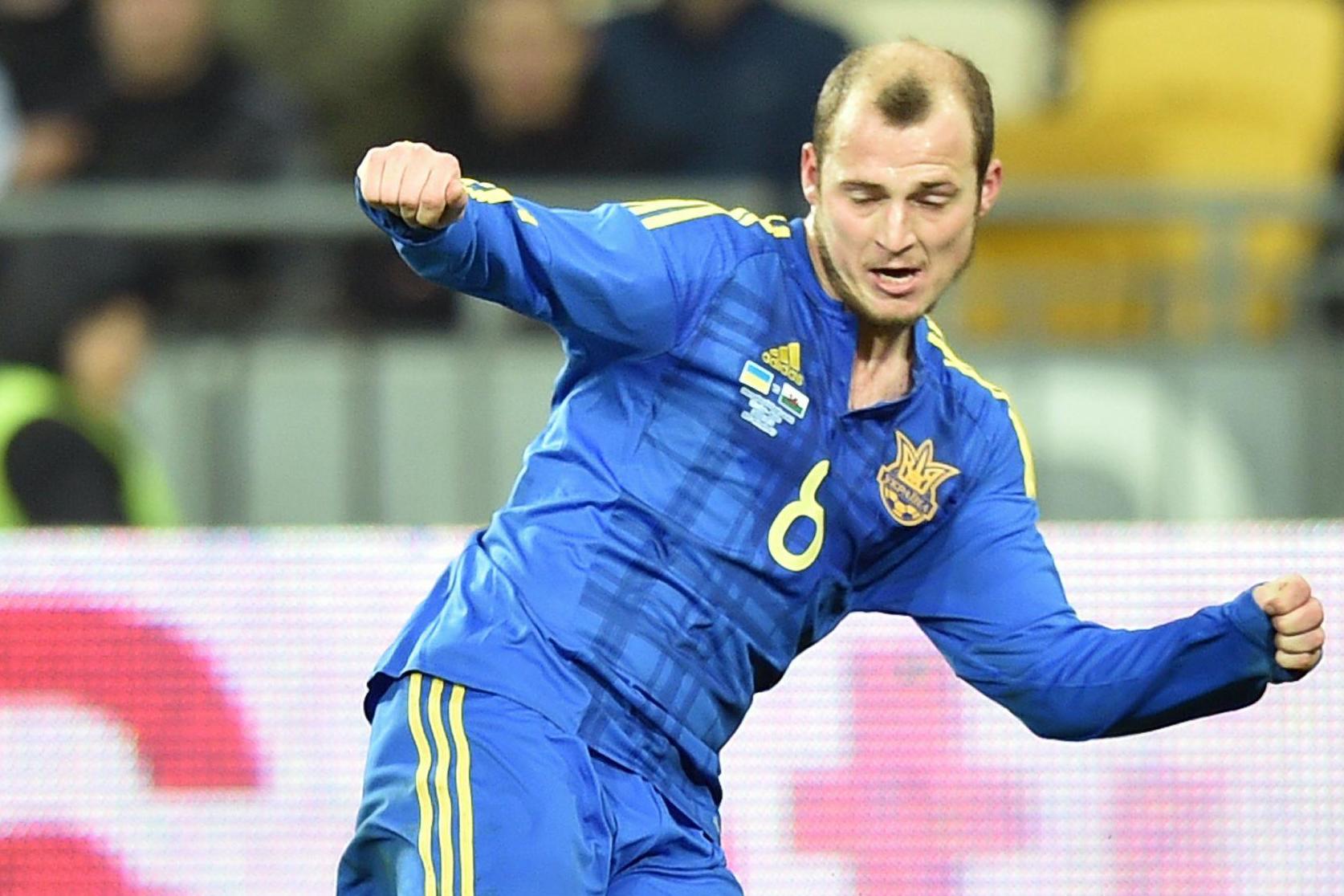 A Spanish second division match between Rayo Vallecano and Albacete was abandoned at half-time on Sunday after Albacete forward Roman Zozulya was subjected to offensive chanting from the home supporters, who accused him of being a Nazi.

A statement from the league’s organising body said it agreed with referee Jose Antonio Lopez Toca’s decision to abandon the match, which it said was taken at the request of both teams, due to “grave insults and threats” made towards Zozulya.

It is the first time in the history of Spanish football that a match has been abandoned due to offensive chanting.

The game was goalless at half-time, while Albacete midfielder Eddy Silvestre had been sent off in the 45th minute.

According to Spanish radio station Cadena Ser, Rayo fans sang “Zozulya you are a Nazi” and used offensive language towards the Ukrainian striker, 30, who had a short-lived spell on loan at the Madrid side in February 2017.

At his first and only training session with the club, Zozulya was given an angry reception by Rayo fans, who accused him of belonging to the far-right movement in his home country.

Zozulya, who has denied ever belonging to far-right groups, immediately returned to parent club Real Betis before signing for Albacete as a free agent in 2017.

“With the support of Rayo Vallecano, Albacete and La Liga, the referee has suspended the game in Vallecas,” Albacete said in a short statement.

“This decision was taken with one objective, which is to safeguard the values of our competition and the sport which we all love.”

“Tonight is a very sad night for Rayo and for sport. We want to categorically condemn the insults that a section of the fans directed towards an opposition player,” he said.

“Football should be about unity not separation. I spoke to Zozulya and gave him a hug because he is a human being and he deserves respect.”